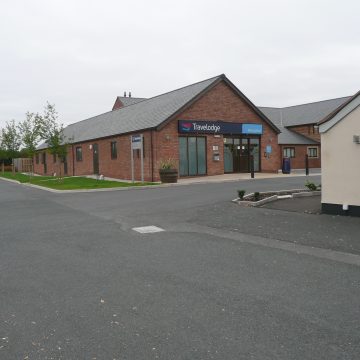 The concept was to provide a purpose built Travel Lodge at the southern gateway to the City of Hereford to complement an existing Travel Lodge to the north of the City. Careful research was required to discover whether there was any requirement for new hotel provision within the Local Plan for Hereford itself. There was […] 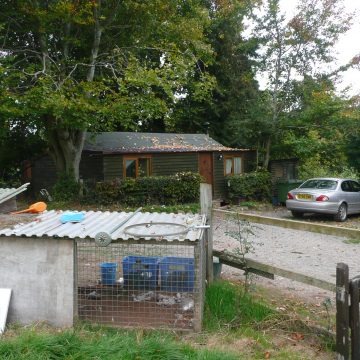 Certificate of Lawful Use and Development for Residential Use, Fawley, Herefordshire

An existing single storey building of a wooden design had been used as residential accommodation for a period in excess of ten years and as such an application was able to be made for a Certificate of Lawful Use and Development. This included the utilisation of local knowledge, Statutory Declarations from local trades people and […] 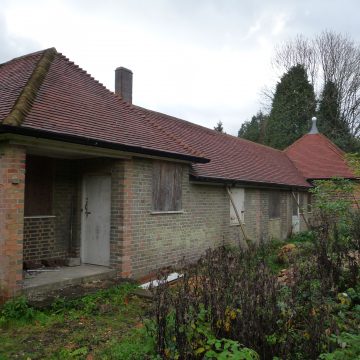 Listed building adjacent to Brackendene, Tadworth. The nexus of this conversion, which was won on planning appeal, was that on the basis that unlawful conversion had taken place to an adjoining Listed building. The Reigate Borough Council’s Planners regarded the building as having a nil planning use. This is an important nomenclature in Town and […] 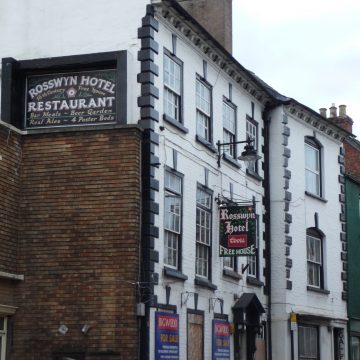 This composite scheme for the redevelopment of a five storey hotel, outbuildings, garden area and informal car parking has enabled a separate and alternative access to the premises to provide redevelopment of the existing hotel building together with new flats over a portico design and other associated buildings conversions entirely in accordance with the Conservation Area status of this part […] 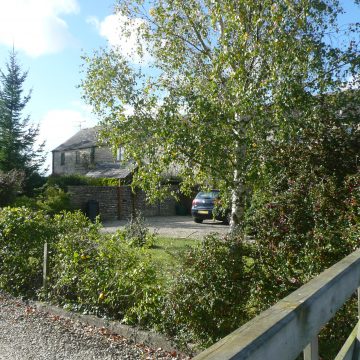 Stantway Barns, Westbury-on-Severn, Gloucestershire Three of four redundant former agricultural barns have been converted to residential use and a planning application to convert the fourth into two units of low-cost rural accommodation is pending. With regard to barn conversions, it is generally a requirement that a bat or owl presence survey is carried out by […] 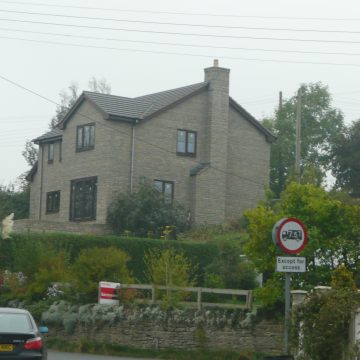 Infill can be a suitable tool in the developer’s armoury, whereby small plots which occur within an otherwise built-up frontage can be developed by way of rounding-off settlement or village areas. The illustrated four bedroomed dwelling occupied the last land designated for residential development purposes within the village. It was actually built over a former […] 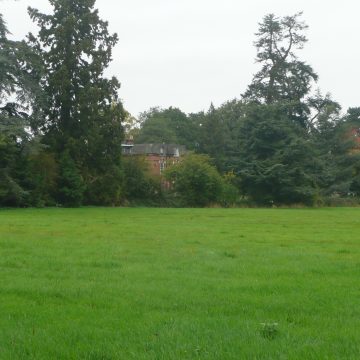 Hotel and Outbuilding Conversions to New Residential Uses at Graftonbury.

A Garden Hotel on the outskirts of Hereford has required skilful planning advice to allow conversion into new residential uses phase by phase. A major consideration in this development has been the creation of the concept of space and light within individual newly converted units. An element of  low-cost market housing has also been incorporated […] 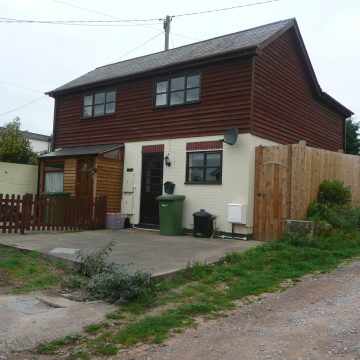 This is an increasing form of development whereby redundant buildings are converted for a variety of new uses, particularly holiday let accommodation. Whilst most sites are within rural areas, more urban applications are emerging.  The basis is that the dwelling will be used for a limited period in any twelve months, but if it can […] 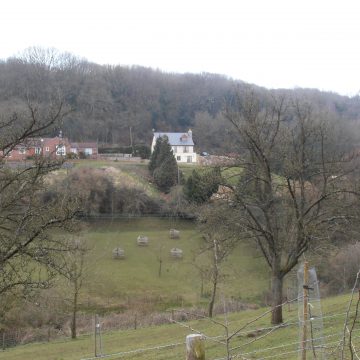 Our client had obtained land with a previous planning permission which he wished to change for his own accommodation requirements. The application site itself was set in a steeply wooded valley and as such landscaping and construction requirements from a retaining structure stance needed firm initial analysis concerning the congruity of the building and the […]